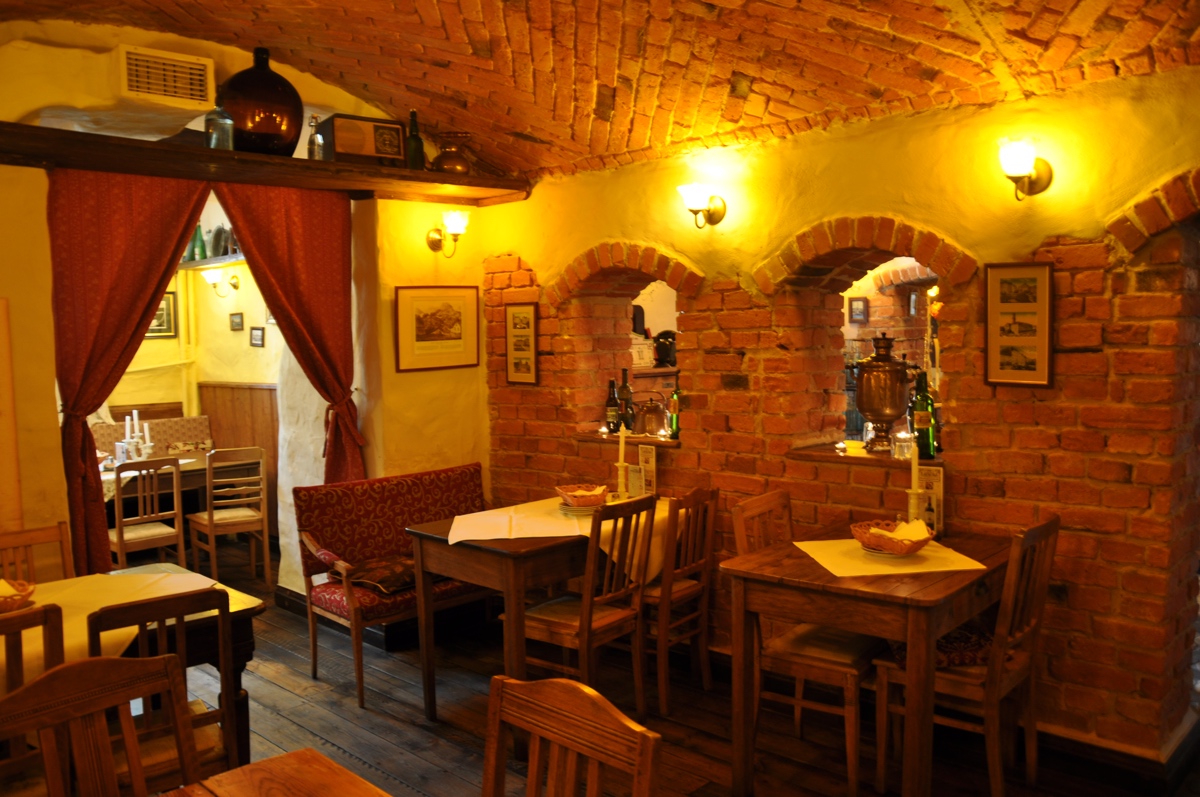 Foksal 10 is a special place for us and we want it to be so for our guests who have a unique opportunity to taste borderland cuisine, listen to live music, dance and feel the atmosphere of old Lviv.

"This is a place with a soul" - say, our guests and come back to us with their loved ones. Come to family dinners, will be for tea and then supper - feel at home away from home. It is due to the fact that we invited people for whom the Borderlands have taste memories. It is they who make this place.

A place with soul

We took care of details – on the walls hung old photographs, portraits, paintings. Starched tablecloths cover the tables, windows are decorated with hand embroidered curtains, the air smell of wood. I still comb the flea markets and attics in search of a family of pre-war souvenirs. In the background you can hear music interwar and melodies sung by Mieczysław Fogg and Hanka Ordonówna. 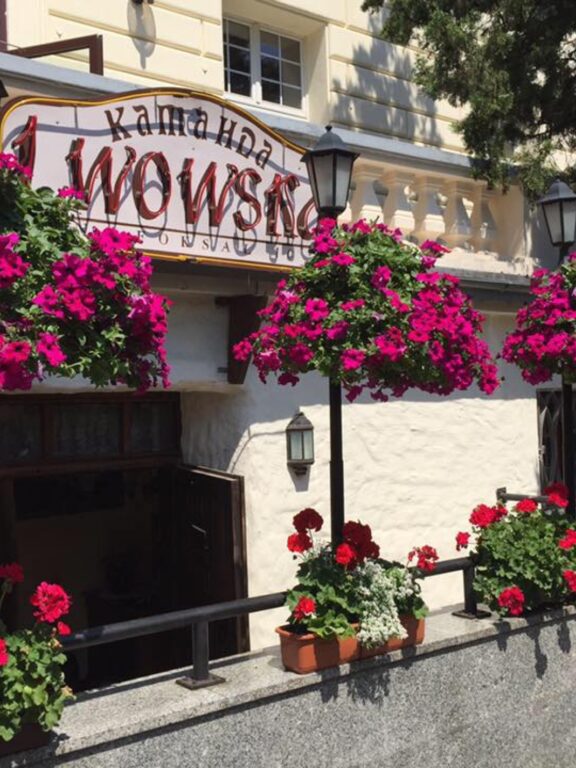 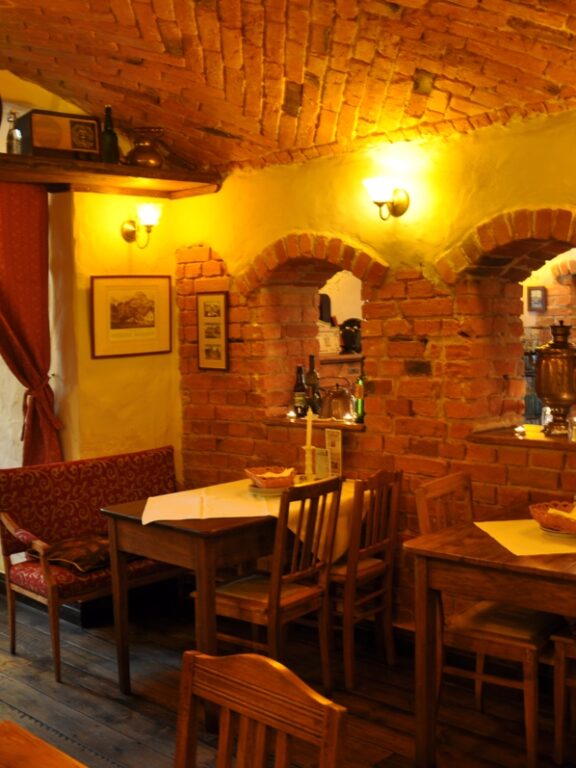 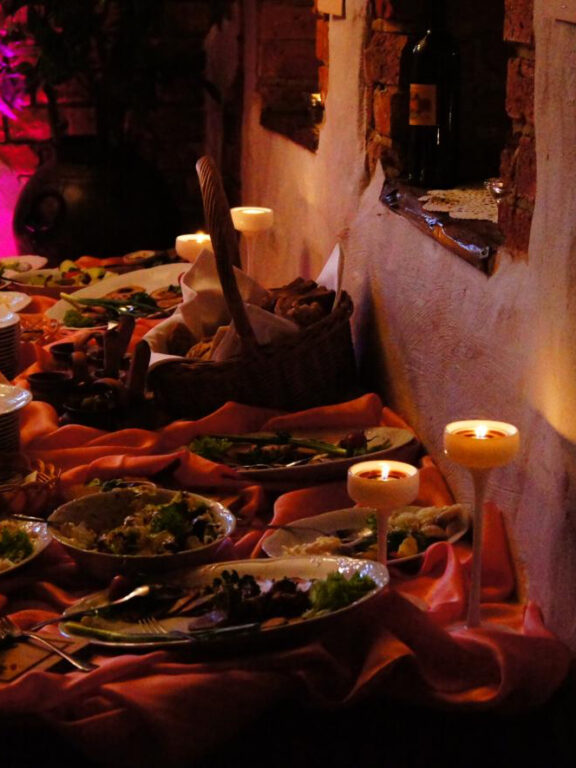 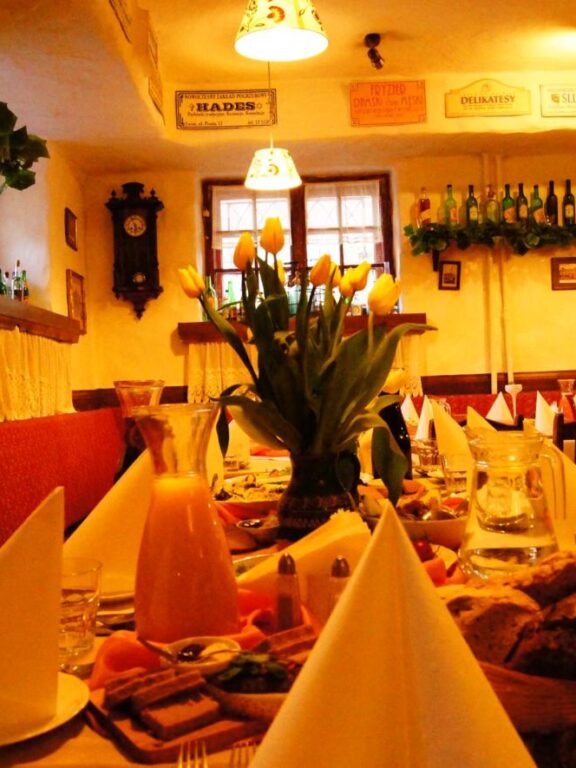 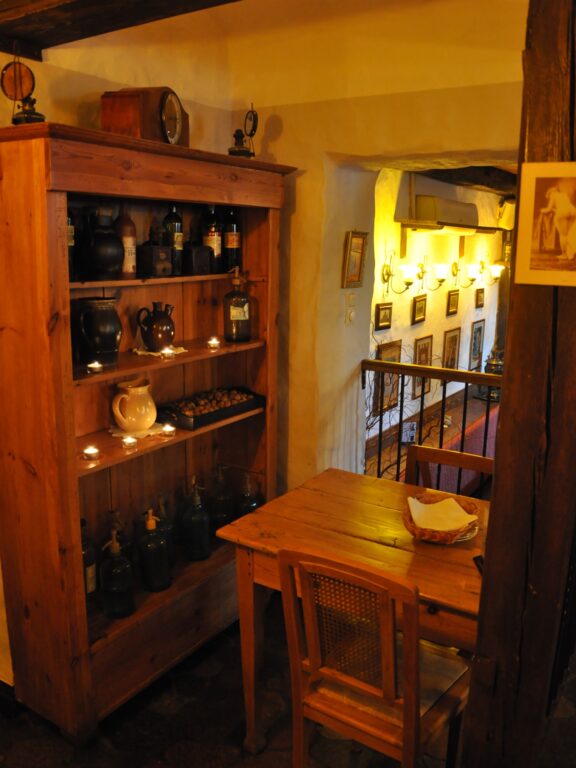 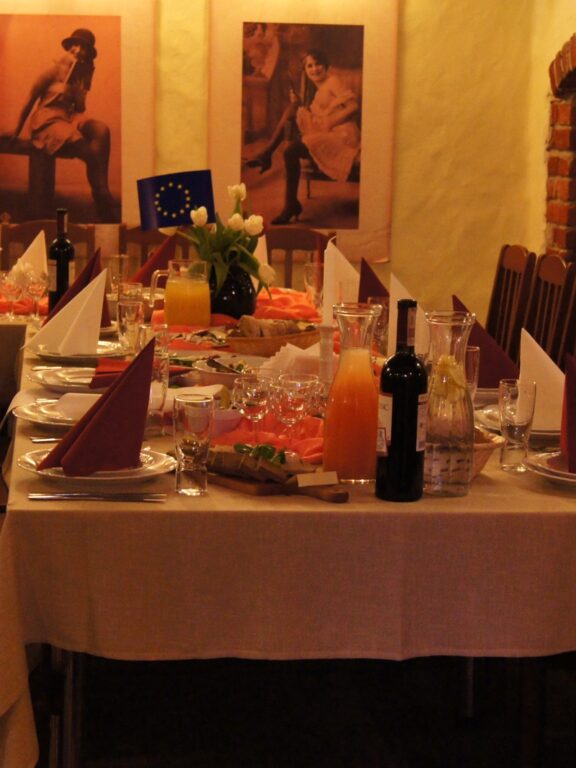 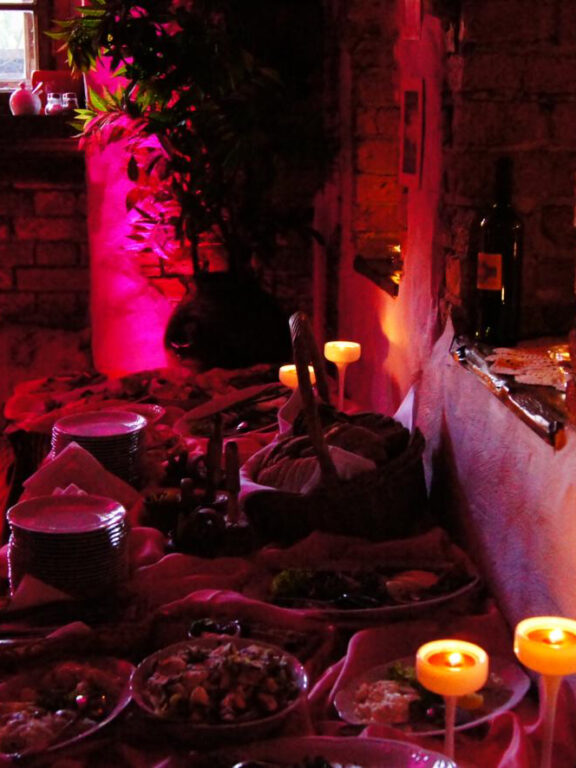 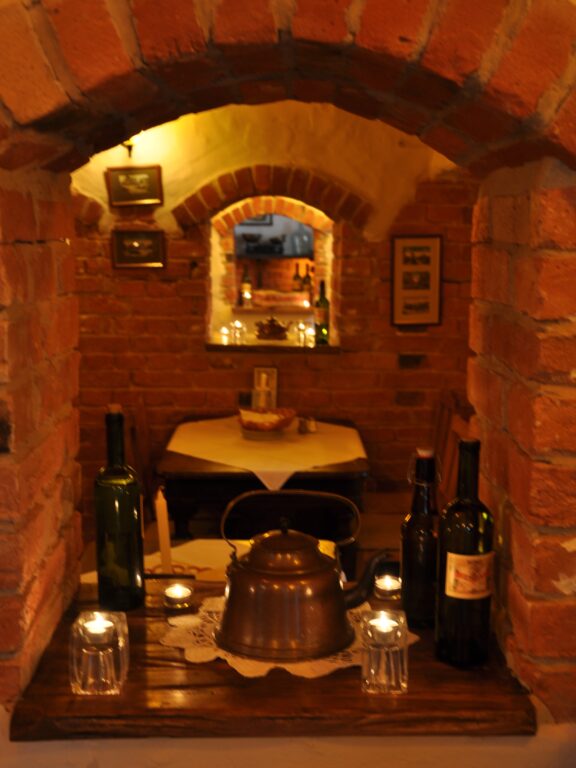 First of all, the kitchen!

Kamanda Lviv is primarily an excellent, proven kitchen. The menu included specialties Galician according to the rules before 120 years – including such delicacies as chabanina Tartar Hutsul blińczyki saganek and buckwheat. Still looking for the new flavors. We make sure that everyone can find something for everyone. Our chefs watch over each dish and nobody will not let go until you know how it tasted. Undoubted curiosity Kamandy open kitchen – cooking for us, because this art. Everyone can view as glue dumplings and pielmieni.

We specialize in liquor. We do them ourselves. Nowhere else smell and taste is not so Cytrynówki lemon. And our Przepalankę caramel aftertaste guests come from all over Warsaw. Visitors to Warsaw have a unique opportunity to taste dishes frontiersmen, listen to music and dance.

Visitors to Warsaw have a unique opportunity to taste dishes frontiersmen, listen to music and dance. Inviting you to Lviv Kamandy can not fail to mention the magic Foksal Street, where the hotel is our restaurant. Even before the street was created in 1776, the garden was opened in these areas of entertainment for the aristocracy. Held here theater performances, concerts and fireworks. Thus was launched in 1789 by Jean-Pierre Blanchard, going to the Poland’s first balloon flight. In the 70s of the XIX century, these areas are taken over a family Przeździeckich – Foksal house at 10 was established as the palace of Maria Przeździeckiej. Street name was given in 1880. In the same year he also demolished the building, which separated Foksal from the New World. Street began to flourish and fill in fancy houses. In the 60s of the twentieth century planned to demolish some buildings and build the extension Foksal Copernicus, thus facilitating the communication of the offloading Avenue and the New World. Fortunately, those plans never came to fruition, and Foksal is one of the most charming corners of Warsaw.